Scripture of the Day


"In the past, things went well with you.
But in days to come, things will get even better."
Job 8:7 (NIRV)

Posted by Neeta Nigam at 5:24 PM No comments:

Email ThisBlogThis!Share to TwitterShare to FacebookShare to Pinterest
Labels: Scripture of the Day 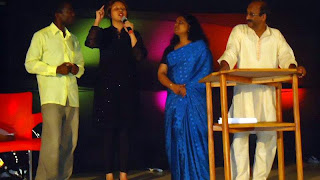 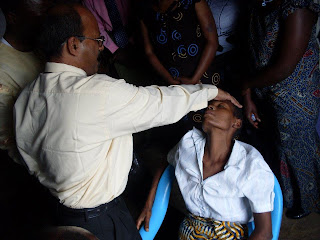 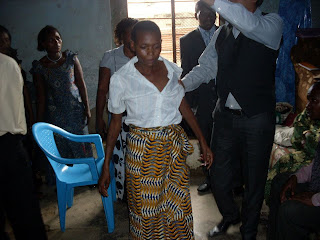 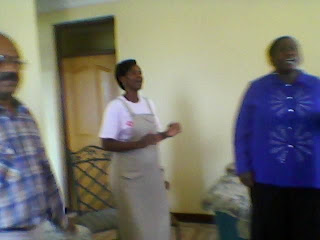 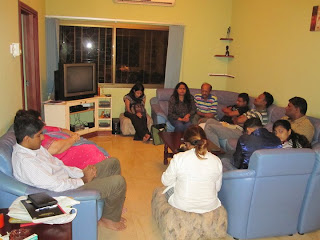 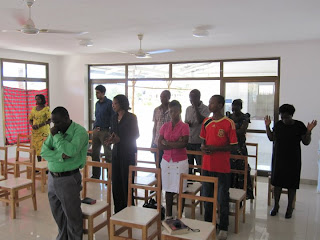 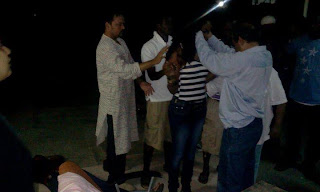 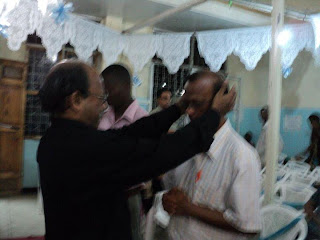 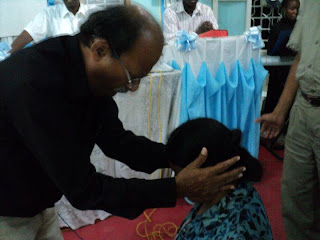 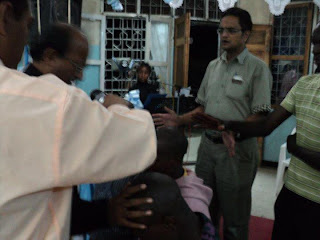 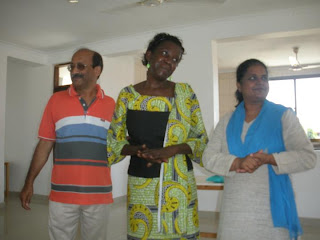 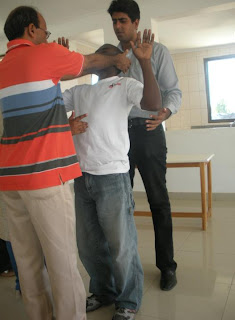 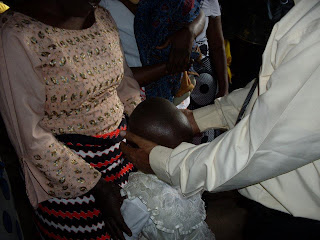 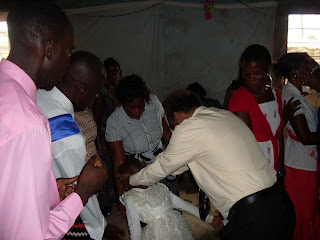 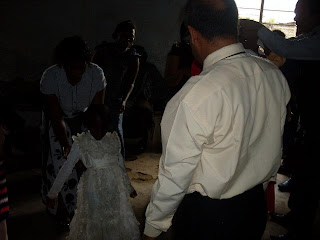 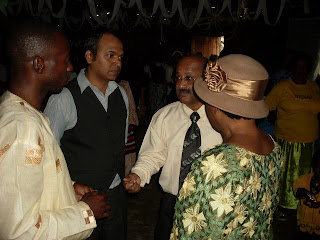 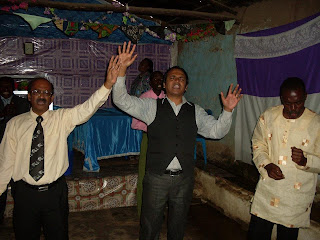 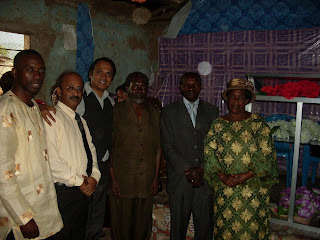 Posted by Neeta Nigam at 4:50 PM No comments:

Posted by Neeta Nigam at 6:39 PM No comments:

One Year Of Ministry In Tanzania

The son is the radiance of God's glory and the exact representation of His being, sustaining all things by his powerful word.
Who?
Say - Jesus!
He upholds
And maintains
And guides
And propels the universe by His mighty word of power
Say – By Words
Words are the most important and powerful things in the universe. Everything is held in obedience to what He said
See the Moon and the Sun and the stars they stay in orbit because of the word.
The world is formed by the word of God.
Ask your neighbor- who will create your world?
Say- I will create my world by my words.
When we talk about salvation- some will say - I do not believe
And other will say - I am agreeing to believe in
By their confession with their mouth they will be saved
Why am I talking about confession today?
1. Because God wants to remind you that you were saved from the hell by the word you spoke from your Mouth and believed in your heart
2. God wants you to know that all the angels are subjected to Him and you are in the likeness of God, saved and purchased by the blood of Jesus Christ, you are the coheir with Jesus Christ, so angels are there to serve you as well.
3. Demons were also the angels, they became demons after they were thrown down from heaven. God wants you to know they will also obey you.
Why?
Say- Because of the blood of Jesus
Read Proverb 18:21
Death and life are in the power of the tongue, and those who love it will eat its fruit.
A simple question-
How will you eat its fruit?
Say – By releasing positive energy
People of God do not be fooled. Let me share one very strong testimony which will open your eyes. Two to three weeks back when we were having prayers for church, God opened one of the member’s eyes and she began to see the angels all around and behind everyone. They were just standing doing nothing but when we began to release word as per the will of God, angels moved immediately into operation.
Now this was the result of positive energy
Think over - what about the result of negative energy
Let us read Job 1:6
See it for yourself, where there are angels and presence of God, Satan is also there.
Negative words which come out of our mouth gives energy to Satan.
Angels need positive energy to work and demons work with the negative energy
Ask your neighbor – how many times have you made demons active?
Satan has no personal energy of his own. He needs negative energy to do his harmful work to you and to others.
Before I go ahead, I want to share a testimony.
My son wanted to study at ORU but things were not easy-
1. We did not have enough money
2.  His scholarship deadline was at the door
3. University required he send his transcript to certain company for evaluation
4. The company demanded that the transcript must have a verification stamp and signature from the education board.
5. It means it would take more than a month for this process before he could complete his application.
I praise God for the wisdom he gave to our son
Our son stood on the promise of God and declared Joshua 10:12 “Let the sun stand still”
He asked us not to speak even a single word of doubt. Whenever he thought we would speak some kind of advice to waver his faith, he would say, “Don’t say a word, devil is here and we should not give him chance to work against my admission.”
So the end result is this, he was late by more than a month but still his sun stood still. They accepted his application for the competition and see what happened, he made it, because of believing in the word and knowing the word of power and not letting devil hear a word of negative energy.
Though the devil was near but he could not do anything!
Praise the Lord!
What we need to do
Say – make a quality choice
1. As per Proverb 18:21 Choose life
2. As per Psalms 107:20 send the word of healing, success, and building
3. As per Mark 10:51 speak the solution to your problems.
“Say- God I have a problem. But here is the promise that answers the problem, as I pray this promise, I am releasing your energy into the problem.”
Now pray the answer
Must Remember-
1. God’s words are His energy and it is always working. Read 2 King 13:21
2. God’s energy opens the door that no one can shut. Read Isaiah 22:22
3. Everything you need is in the word. Psalms 33:6 and 9
4. Jesus is the word He spoke the word and miracles took place, and He is in you.
Be like Joshua, whose sun stood still,
Be like Elijah who spoke and it did not rain
Be like Jesus your master
We do not speak the word because we do not think anything will happen if we do. Our troubles and weaknesses stand over us and if we do not put energy into it to get rid of them, then that is our problem
God has not changed his methods. Read 1 Samuel 3:19
So Samuel grew and the Lord was with him and let none of his words fall to the ground
God is still looking for people through whom He can speak the word of faith.
Be That Person
Posted by Neeta Nigam at 1:52 PM No comments: